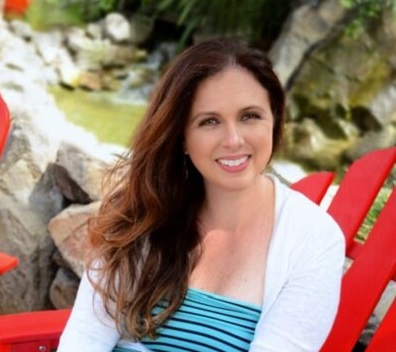 Natasha is an educator and artist who splits her time between San Francisco and Willits. An accomplished vocalist and conductor, Natasha appears frequently in musical productions of all sorts in the Bay Area and throughout the US. Natasha was the founding artistic director of the SF-based Women’s vocal ensemble, Musae. She performed her original one woman show, “Learning to Breathe,” at the Marsh Theater in San Francisco, and has collaborated with numerous prominent performers, writers, stage directors and conductors around the world.

With a B.A. in English from Yale University and a Master’s Degree in Vocal Performance from the San Francisco Conservatory of Music, Natasha has also dedicated a much of her professional life as an educator and advocate for public education. A Teach for America Corps member and Coro Fellow, Natasha taught junior high school in the South Bronx, where she founded the school’s drama program and developed an early college English curriculum that emphasized inter-disciplinary writing and the arts. After returning to San Francisco, Natasha has played a leadership role in several initiatives in support of public schools. Natasha is the Executive Director of the Silver Giving Foundation and is a Senior Partner of California Education Partners.

Is this the Road to Little Darby?