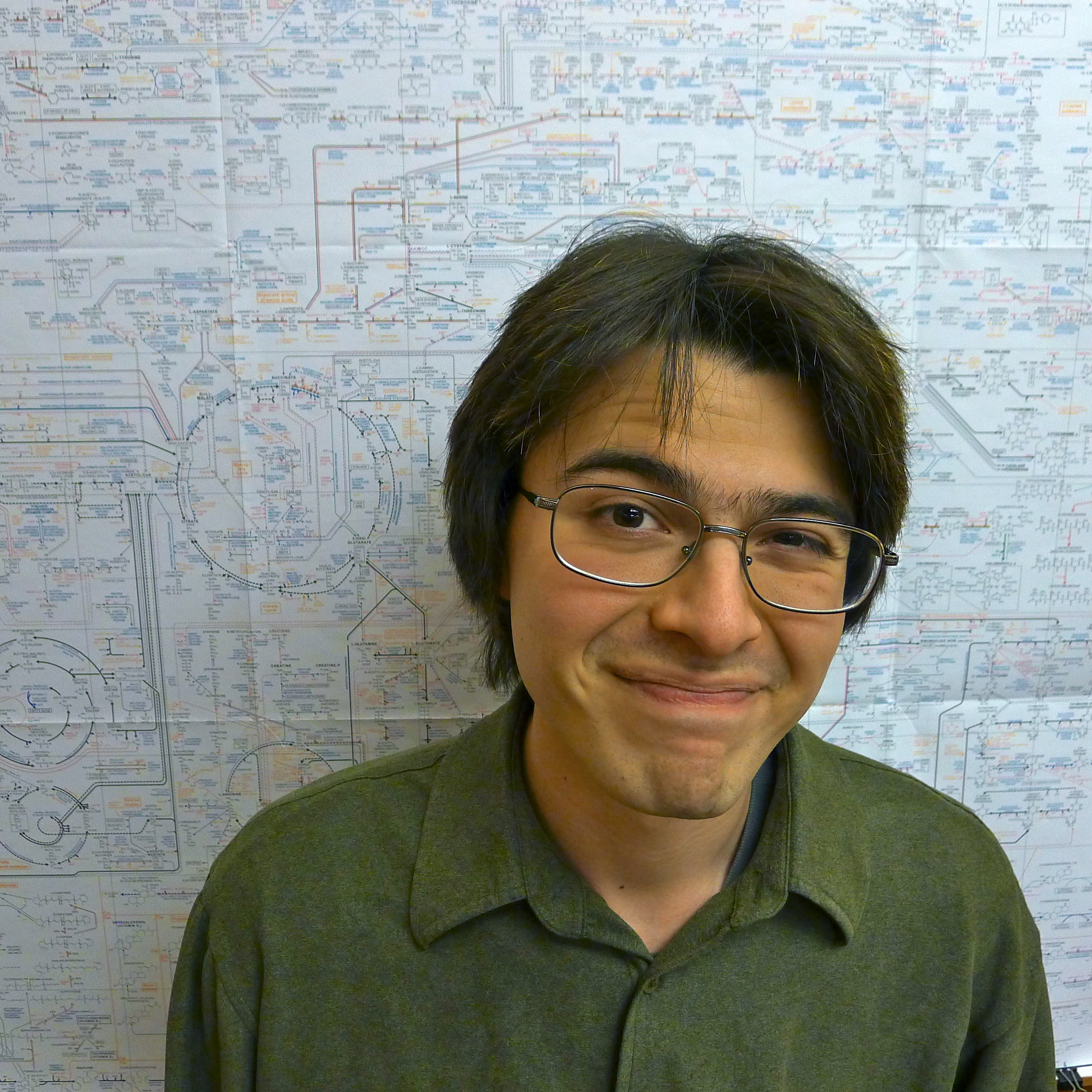 Seth Garcia holds a BA in Writing & Literature from Emmanuel College, where he helped found and edit the school’s first literary magazine, The Saintly Review. Recently, his writing has been influenced by assemblage art while focused on dissecting the process of involuntary memory. He is inspired by poet’s such as Ander Monson, Charlie Smith, Richard Siken, and Campbell McGrath.