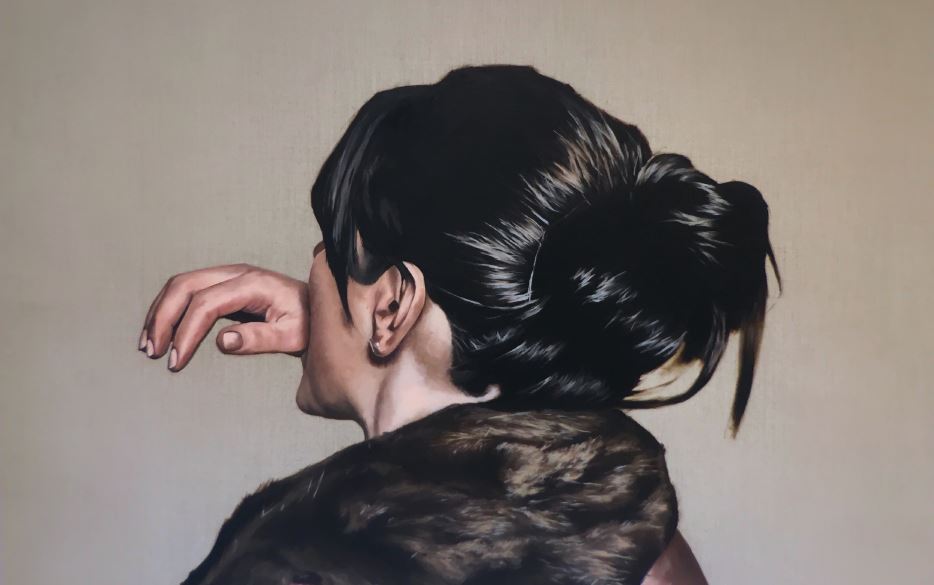 “I have a sincere interest in continuing to learn about the intricacies of my heritage as a Metis artist, and my ultimate goal is to contribute to an enriched understanding of Indigenous perspectives. I look forward to becoming an active part of the North Street community during my residency.”

Boechler is a contemporary Metis visual artist working with scent in his practice as a means to emphasize the formative role it plays in the individual. Using traditional methods in sharp contemporary context, Boechlers work confront themes of mental illness and loneliness with an often-subtle execution, resulting in works depicting circumstances that are at once banal and dramatic. Boechler exhibits internationally, most recently presenting as the youngest artist at NordArt, Germany. He has recently been awarded working fellowships at Serlachius Museum, Finland and Sheen Center for Thought + Culture in New York, USA. Boechler is the recipient of the Aboriginal Arts Prize 2018 Historica Canada, recognized at the Governor General History Awards, with his work “Do Never” receiving the honour. His work was recently shortlisted for the Gamma Young Artist competition, an ecologically focused prize in co-partner with Keio University (Japan), Vienna University and University of London. Boechler’s most recent body of work paired custom-designed scents alongside the original oil paintings they inspired. This olfactory concept was debuted in the solo exhibit “On a Tipped Chair” in New York, marking the first time that both the included oil paintings and their companion scents were presented to the public as an olfactory installation. The olfactory element attached to Boechler’s work introduces a largely new method of working in the world of contemporary art; a process led by scent influence.

During his North Street Residency, Jared will work on his upcoming solo exhibition, tentatively titled “For the Lonely/I think I like Birds.”